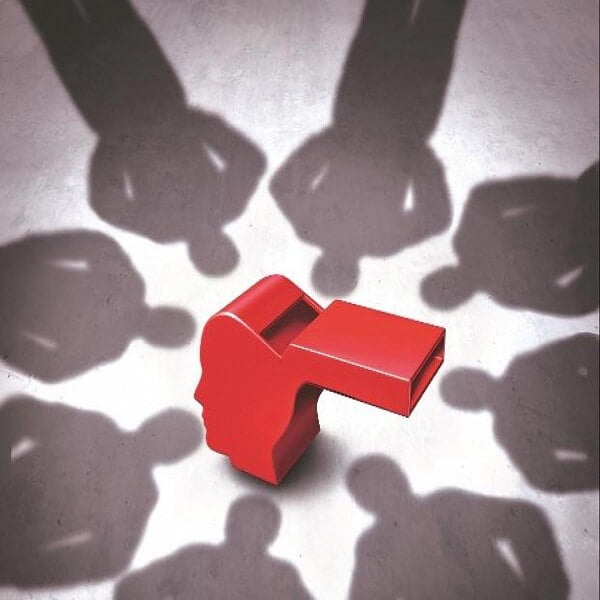 The whistle-blower has sent the letter to other regulatory bodies like the Reserve Bank of India, Securities and Exchange Board of India (Sebi), and Ministry of Corporate Affairs

The Serious Fraud Investigation Office (SFIO) has initiated investigations into a whistle-blower complaint sent by a Deloitte employee and will summon its top officials for questioning to find out whether the Infrastructure Leasing & Financial Services (IL&FS) group’s auditor deliberately ignored several red flags in the company’s books, recommended creating complex structures, and in a quid pro quo received high fees from the bankrupt company.

A top SFIO official said the probe agency had received a communication from a Deloitte Haskins & Sells whistle-blower but declined to comment further. A few Deloitte officials have already been asked to join the inquiry, an SFIO source said, adding it was aware of the audit shortcomings and was now looking into IL&FS books of the last five years.

The whistle-blower has sent the letter to other regulatory bodies like the Reserve Bank of India, Securities and Exchange Board of India (Sebi), and Ministry of Corporate Affairs. The letter has also been shared with Grant Thornton, which is conducting a special audit of the IL&FS group. On April 4, the new board of IL&FS said gross NPAs (non-performing assets) of IL&FS Financial Services (IFIN) were at 90 percent of the total loans as of December 2018.

The IL&FS group started defaulting on loans worth Rs 94,000 crore late last year, putting a question mark over its debt repayment capacity. The government sacked the old board and put a new board in charge of the company.

An external spokesperson for Deloitte said: “Deloitte takes issues such as these seriously, and is conducting a review regarding the allegations. There are several ongoing investigations. These agencies are in contact with us, being the previous auditors. We will continue to provide full support to their investigations.”

In the complaint, the whistle-blower alleged that Deloitte’s senior leadership was aware of the financial mismanagement and impropriety of the IL&FS group. “Deloitte has audited the group over a period of 10 years and has been an integral part of its unmitigated growth, benefitting in several ways in terms of being a preferred advisor as well as favoring Deloitte by awarding several advisory works on a single sourced basis with substantially high fees,” the whistle-blower said, and added that the person, a senior member of the client team, had no faith in the current leadership of the auditing firm and, hence, the letter had been sent to the regulators.

The whistle-blower said that in order to protect the auditor’s position, the modus operandi was whenever there were any dubious findings, Deloitte agreed to rely on the management’s explanations and comfort letters. “Internally several views in matters of audit opinion were watered down by Deloitte leadership in the first instance. Over the years, this has led the entire audit susceptible to legacy positions and compounded the financial misreporting. In many cases, the language of the management response was agreed beforehand by Deloitte to close its internal reviews,” the communication said.

Financially, the IL&FS group provided additional fees as consultancy services for mutual benefit, the letter added. The letter alleged that in Deloitte’s internal review meetings, observations, and all adverse remarks would be taken behind closed doors by the audit partner Udayan Sen and discussed one on one with the top management and then “managed” by way of explanations and opinions. “Several times over the past three years, there had been enough facts discovered which would have qualified the report but these were deliberately overlooked,” the whistle-blower wrote, asking the regulators to make sure that Deloitte keeps records of all the internal emails and minutes of meetings.

As compensation, it was agreed that the IL&FS group would remunerate Deloitte by way of consulting and advisory fees and as a part of this arrangement, several crores worth of engagements were given to the consulting division of Deloitte, a separate legal entity, under the guise of strategic study for diversification.

“Deloitte charged a very large sum of fees to recommend creating more complex financial services business and grow its already stressed book. This was under the guidance of Udayan Sen along with consulting partner Sanjoy Dutta,” the letter said. In fact, Dutta had been given the responsibility to manage the IL&FS account and earn Rs 20 crore as annual consulting fees,” the letter said, adding that the round-tripping of loans was evident in several cases but overlooked. As a favor to both parties, Deloitte appointed senior tax advisor to IL&FS, Dilip Lakhani at a very high salary for the services rendered to the IL&FS group and to ensure that he would earn revenue for Deloitte.